​
The Employment gap between those with a disability and those without has widened steadily over the past 8 years from 38.8 to 41.1 percentage points.

•Of the 69.6 million families in the United States, more than 20 million have at least one family member with a disability.  Over 65% of working-age adults with disabilities are unemployed. Of these working adults, nearly one-third earn an income below the poverty level.

•Hearing loss can affect a child’s ability to develop communication, language, and social skills. The earlier children with hearing loss start getting services, the more likely they are to reach their full potential. If you are a parent and you suspect your child has hearing loss, trust your instincts and speak with your child’s doctor. Don’t wait!

•Research has shown that a diagnosis of autism at age 2 can be reliable, valid, and stable. Even though ASD can be diagnosed as early as age 2 years, most children are not diagnosed with ASD until after age 4 years.

•Studies have shown that parents of children with ASD notice a developmental problem before their child's first birthday. Concerns about vision and hearing were more often reported in the first year, and differences in social, communication, and fine motor skills were evident from 6 months of age.

•In the United States, the most prevalent disabling childhood conditions are vision disorders including amblyopia, strabismus, and significant refractive errors. Early detection increases the likelihood of effective treatment; however, less than 15% of all preschool children receive an eye exam, and less than 22% of preschool children receive some type of vision screening. Vision screening for children scored on par with breast cancer screening for women. Other eye diseases affecting this age group include retinopathy of prematurity (ROP), congenital defects, diabetic retinopathy (DR), and cancers such as retinoblastoma. 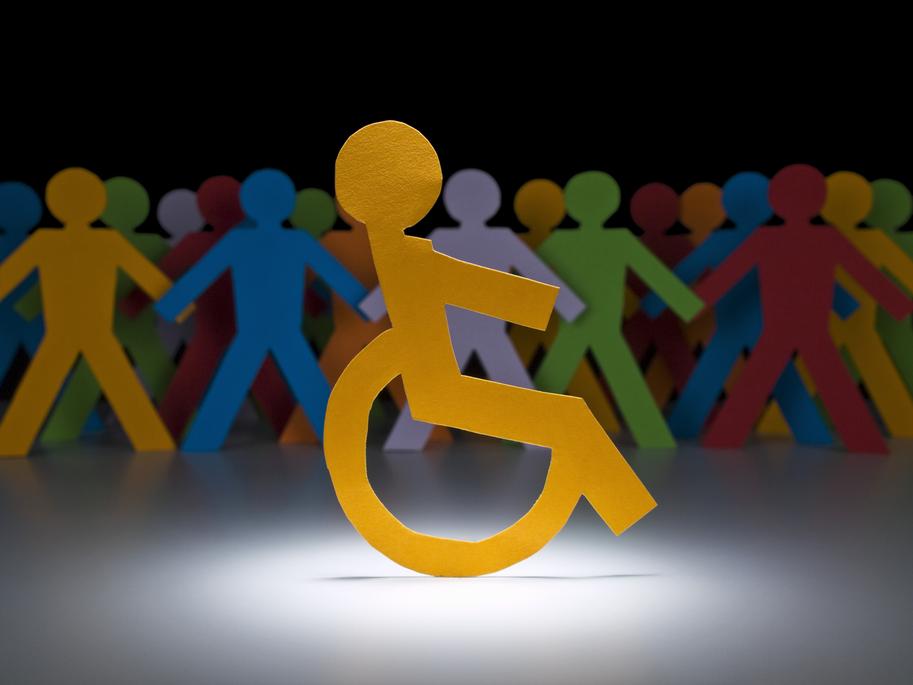